2022: The Year of Tokenization 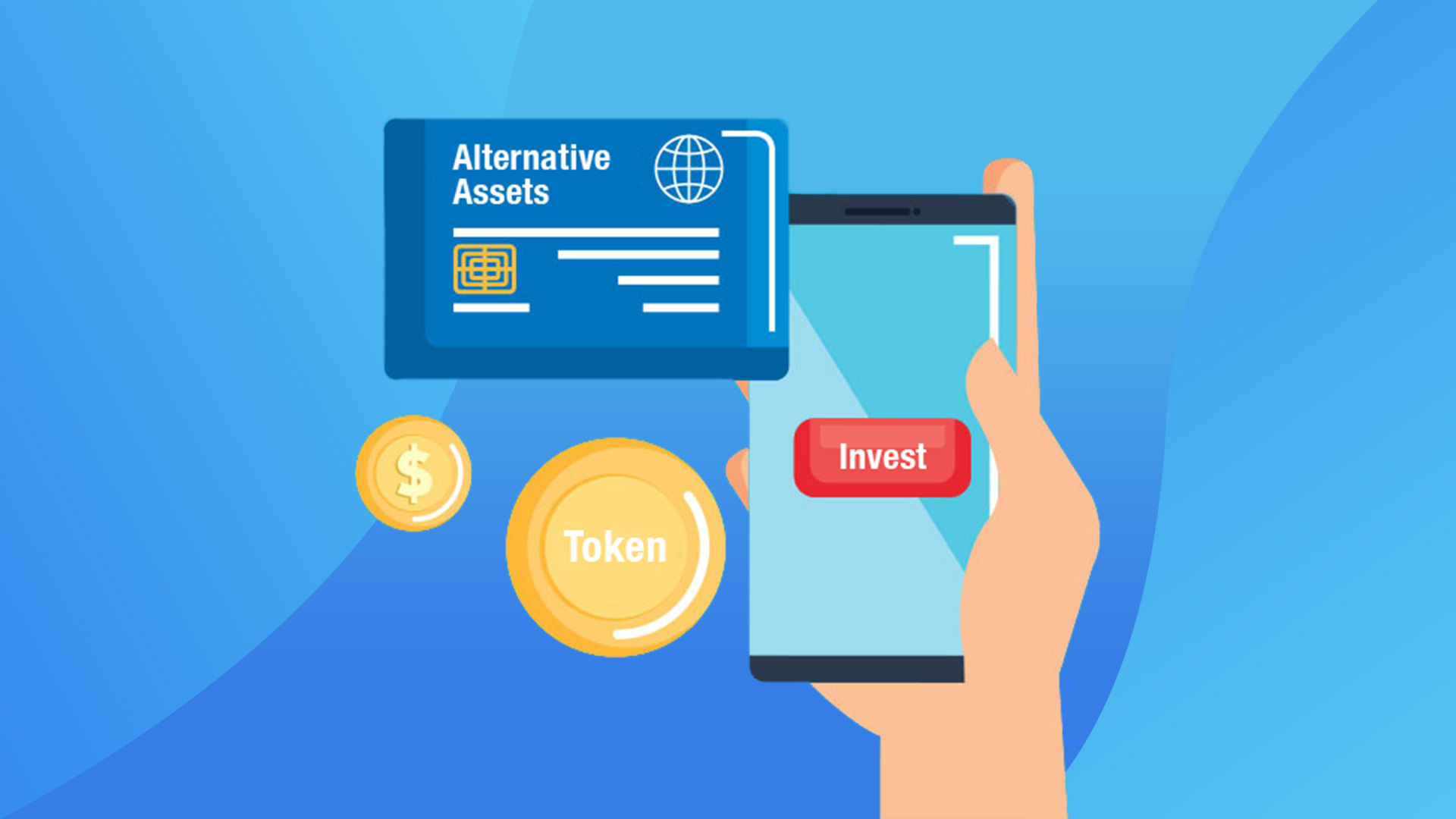 “We see 2022 as possibly the year of the blockchain bridge…or the year of financial tokenization,” JPMorgan analysts recently predicted. That is to say, 2022 may be the year when blockchains take a noticeable role in bridging our traditional ‘paper-based’ system to a more efficient, truly digital future.

The tokenization and fractionalization of everything, including illiquid assets like private equity, is not just imaginable but coming into view, the JPMorgan analysts argue. We couldn’t agree more. Over the course of 2021, investors’ hearts sank as the popular Robinhood trading app encountered ‘processing delays’ for which it was later fined, and BuzzFeed’s transfer agent locked shareholders out of trading on listing day. Choosing blockchain-based issuance can prevent massive investor headaches like these from happening in the first place.

Though blockchain-related investments can have their own risk factors1 such as price volatility, illiquidity, regulatory risk or other uncertainties, tokenizing securities with blockchain technology enables issuance to happen more quickly and less expensively. It also enables entirely new types of transactions and businesses to operate together.

As the only all-in-one digital asset solution onboarding investors, facilitating capital raises, issuing and servicing digital asset securities, powering secondary market trading, and launching tokenized funds, we can state from experience that the digitization (and democratization) of finance is no longer science fiction. It is a reality that’s growing by the day, and will be one of the major themes of 2022.

Clearly, the old, paper-based ways of finance are fast being replicated and improved upon digitally. Using smart contracts on Ethereum and other, scalable blockchains like Algorand and Avalanche to issue and manage digital asset securities will accelerate this shift. Applying identity verification to decentralized finance (DeFi) will help institutions operationalize new investment strategies that could not previously exist. In short, 2022 is ripe with opportunity.

Though by no means a complete or exhaustive list, here are some of the ways we expect this shift to continue and accelerate in the months ahead:

No industry is moving faster right now than blockchain, which makes forecasting accurate predictions difficult – who would have thought that Ray Dalio would prize bitcoin over gold? But we’re firm in our conviction that the tokenization of financial services is here to stay, and that it will grow faster than even JPMorgan anticipated. Moreover, tokenization is foundational to what comes next. Remember those green shoots from prediction #3 above, that we suggested would sprout in 2022? They’re already taking root.4

Trading cryptocurrencies carries a high level of risk and may not be suitable for all investors. Anyone wishing to invest should seek his or her own independent financial or professional advice. The possibility exists that you could sustain a loss of some or all of your initial investment and therefore you should not invest money that you cannot afford to lose.

The S&P Cryptocurrency Large Cap Ex-MegaCap Index and the S&P Kensho New Economies Composite Index are products of S&P Dow Jones Indices LLC (S&P DJI), and have been licensed for use by Securitize Capital. S&P® and Kensho® are registered trademarks of Standard & Poor’s Financial Services LLC or its affiliates (“S&P”); Dow Jones® is a registered trademark of Dow Jones Trademark Holdings LLC (“Dow Jones”); and these trademarks have been licensed for use by S&P DJI and sublicensed for certain purposes by Securitize. Securitize’s funds based on the S&P DJI Indices are not sponsored, endorsed, sold or promoted by S&P DJI, Dow Jones, S&P, or their respective affiliates, and none of such parties makes any representation regarding the advisability of investing in such products.